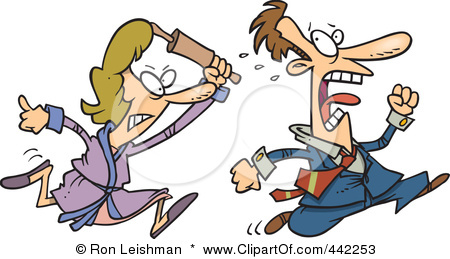 Strange Men Who Hit On Women

To the strange man who hit on me in a parking lot, take note. Hitting on a woman you see on the street or in a store parking lot is not okay. It’s not sweet or flattering or the least bit charming. It’s gross. I suppose it wouldn’t be so horrible if you said something like, “Hi, we don’t know each other, but I think you’re beautiful.” But you would have to say that in a normal voice, with a normal expression on your face. If you lick your lips and wink at her, then you’re just being a prick. You shouldn’t talk to a stranger like that. Come to think of it, even if you know her, you still shouldn’t talk to her like that. Here are a few things you should never say, especially while licking your lips.

And just for the record, whistling at a woman is rude too. Pretty much, just don’t effing treat us like objects. Women like to feel pretty, but there are ways to go about that. (This isn’t a “How-To” blog so if you’re clueless, try Google.) And just FYI, if you’re talking to your man friend, and you say something inappropriate about a woman loud enough for her to hear, that’s equally gross. I mean, seriously, how many women do you expect to be turned on by your colorful comment? (Hint, it rhymes with hero.) What goes on in a man’s brain to make him think he can talk to female strangers that way? On the street, in a parking lot, no less. Idiot. Thanks for checking me out, but next time, keep your dirty little thoughts to yourself.

Tell Me What You Think... Cancel reply